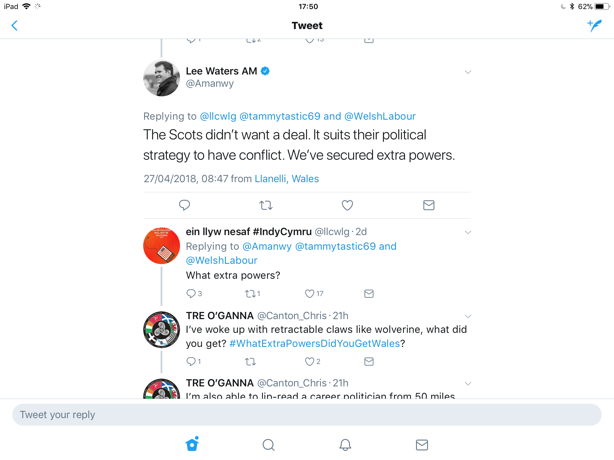 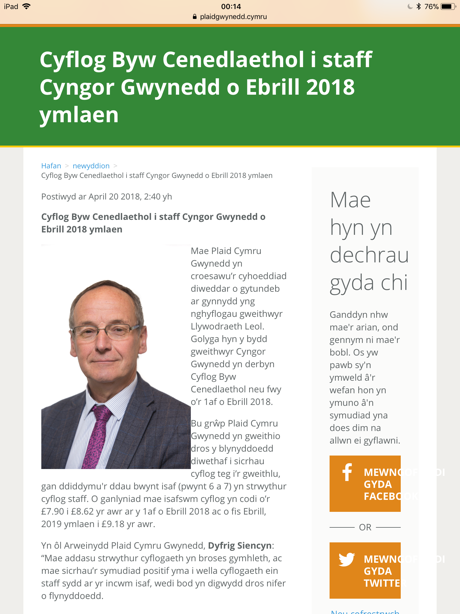 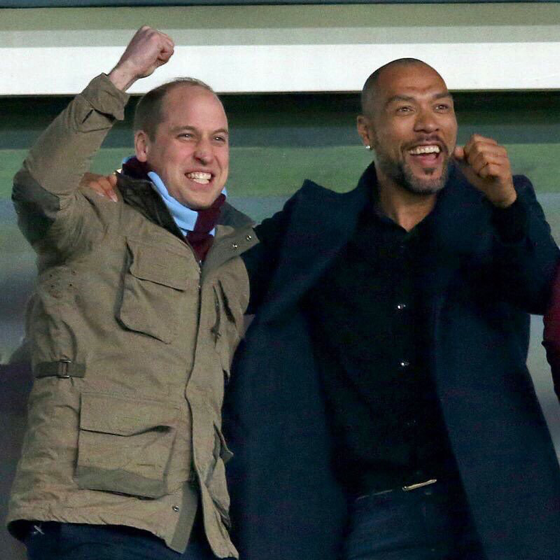 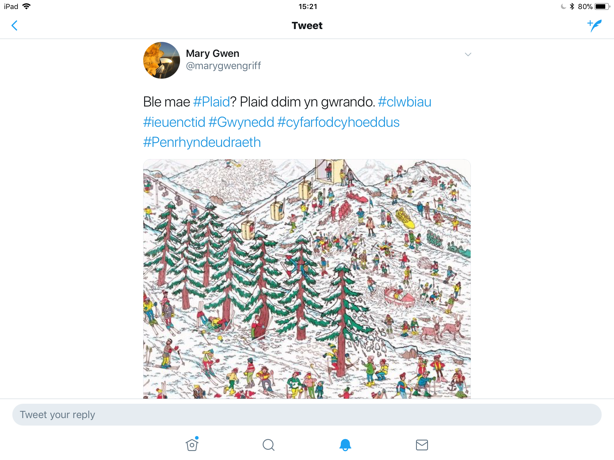 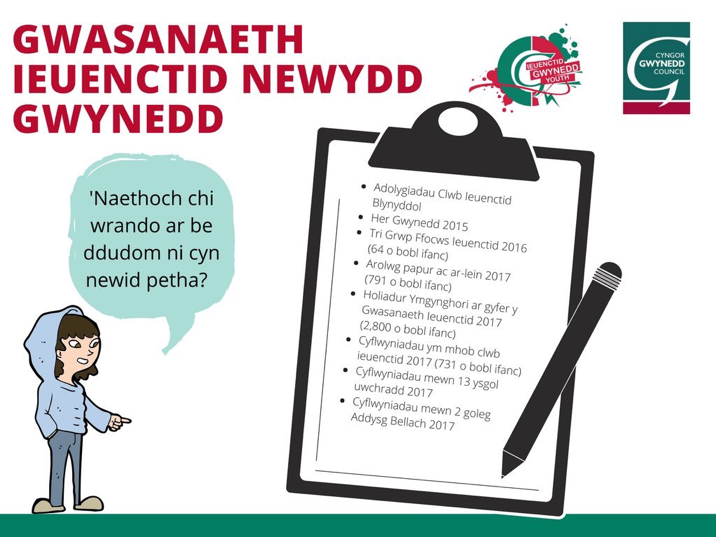 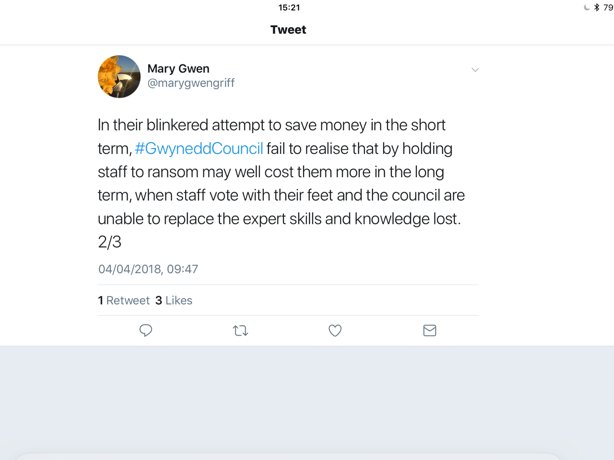 Ann Robinson - what are they for?" and "I never did like them ‘

Jeremy Clarkson - ‘It's entirely unfair that some people are born fat or ugly or dyslexic or disabled or ginger or small or Welsh. Life, I'm afraid, is tragic’.

‘You can never rely on the French. All they had to do was go to Cardiff last weekend with a bit of fire in their bellies and they'd have denied Wales the Six Nations Grand Slam. But no. They turned up instead with cheese in their bellies and mooched about for 80 minutes, seemingly not at all bothered that we've got to spend the next 12 months listening to the sheepsters droning on about their natural superiority and brilliance. Or worse. Give them a Grand Slam and the next thing you know, all our holiday cottages are on fire. There are, of course, other reasons I hoped the French would win. I’d rather live in France than Wales; I’d rather eat a snail than a daffodil; I’d certainly rather drink French fizzy wine; and I’d much rather sleep with Carol Bouquet than Charlotte Church.’

Liddle "I think we are fast approaching the time when the United Nations should start to think seriously about abolishing other languages. What’s the point of Welsh for example? All it does is provide a silly maypole around which a bunch of hotheads can get all nationalistic

Roger Lewis, - "I abhor the appalling and moribund monkey language myself, which hasn't had a new noun since the Middle Ages.

A.N Wilson "The Welsh have never made any significant contribution to any branch of knowledge, culture or entertainment.

Stephen Leacock ‘Each section of the British Isles has its own way of laughing, except Wales which doesn't’.

Syr Dai Llywelyn - ‘I believe that much of what had happened is prompted by the growth of an increasingly xenophobic nationalism that has been stirred up in Wales.  The most insidious example of this is the promotion of the Welsh language which is being used as part of an unhealthy and essentially racist agenda." 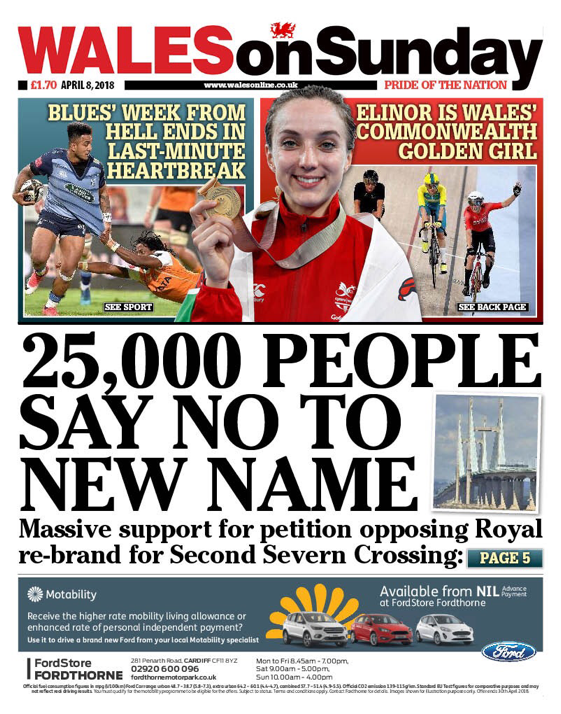