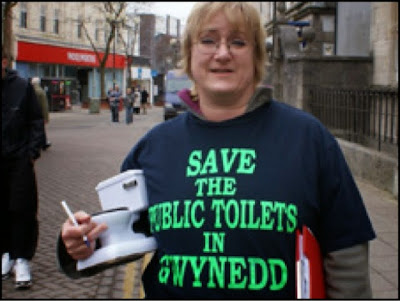 “… this week is a really interesting one where we set up independent reviews to rethink social policy, economic policy, democracy, local government – they come up with ideas and they’re just parked, parked. And instead instrumentalised, cynical nuggets of policy to chime with our focus groups and our press strategies and our desire for a topline in terms of the 24 hour media cycle dominate and crowd out any innovation or creativity…” 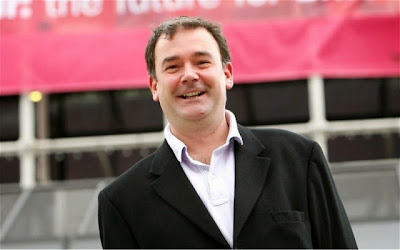 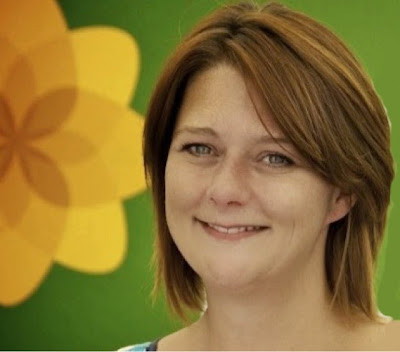 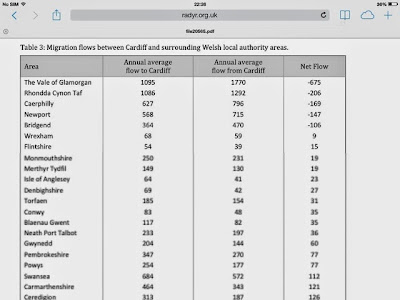 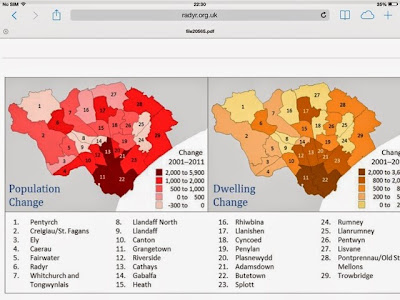 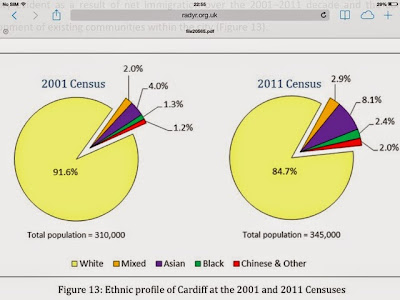 Sun columnists on why they are proud of England

I AM proud to be English because this is the most creative corner on the planet.

America comes a deserving second — but nowhere in the world comes close to the creative genius of this green, rain-lashed, endlessly brilliant land.
Lennon and McCartney. Shakespeare and Dickens, Morecambe and Wise. Wilko Johnson and Rudyard Kipling. Morrissey and Marr. George Orwell and George Michael. Turner and Constable. Joe Strummer and Mick Jones. Byron and Shelley. David Lean and David Bowie. Paul Weller and Pete Townshend. The Stone Roses and The Sex Pistols. Graham Greene and Ray Davies. Amy Winehouse and Agatha Christie. John Cleese and Charlie Chaplin. Benny Hill and Buzzcocks.
The English creative spirit is a bottomless well.
For centuries we have entertained and enlightened the rest of the planet with our books, our comedians, our films, our plays, our poetry and our great bands galore.
The English have produced writing that’s endured for 500 years, music that will last for ever, ideas that have entered the consciousness of the entire human race.
Where is the home of Romeo And Juliet, King Lear, 1984 and Heaven Knows I’m Miserable Now?
England. Only England.
For England is a land fit for artists — and heroes.
And I am proud we are a land of heroes, a warrior race that has stood up to oppression and tyrants throughout history (often with the help of our neighbours in Scotland, Ireland and Wales). Military heroes fill our English dreams, and our history books, and every home.
The White Cliffs of Dover has often been in the front line in mankind’s fight for freedom.
William Wilberforce against the obscenity of the slave trade. Churchill against Hitler. Wellington against Napoleon. Drake against the Spanish Armada. And these are just the names in the history books.
There’s every chance that in your own home there is a father or a grandfather or a brother or indeed a sister who fought in the great wars of the last century or in the conflicts of this century. Perhaps there are many of them.
For in every English home there is an unsung hero who fought for freedom. We have stood up to dictators and terrorists throughout our history, and always given them a good kicking.
“Every Blitz your resistance toughening, from the Ritz to the Anchor and Crown,” Noel Coward sang of London in World War Two.
He was also singing of England and a fighting spirit that has never been crushed. England is a land where the past never seems far away. “Every Blitz your resistance toughening.” Isn’t that the eternal spirit of England in five words?
Throughout history the English have confronted every murderous thug on the block and we have never been bullied into submission.
That fills me with a pride that I will take to my grave. I grew up in a city that was still scarred with the bombs of the Luftwaffe.
I was a teenager when the IRA was slaughtering innocent men, women and children (and horses) on the streets of our capital.
And I was in London when al-Qaeda butchers exploded on trains and a bus on 7/7.
They all lost.
And I am very proud of the English relationship to sport — which we practically invented.
If we are sometimes bettered at these sports by others, it’s because they never understood what really counts is how you play the game.
You will see them playing cricket in the West Indies and Pakistan and India and Australia. You will see them kicking footballs in Brazil and Japan and Ghana. You will see them playing rugby in Argentina and Samoa and New Zealand.
The English have invented so many globally popular games on some wet summer afternoon when we were a bit bored.

Brits are 'blessed' with the weather
Getty
And the English weather!
Oh, how we bitch about it. But the truth is we’re blessed by the English weather.
I have seen earthquakes in Japan, hurricanes in the West Indies, typhoons in the Philippines.
I have sweated buckets in a New York summer and frozen my butt off in the Chicago winter.
The gentle surprises of the English weather are a relief after you have seen what weather looks like in the rest of the world.
How can I explain England to you?
We are a gentle, tolerant, welcoming people and yet ferocious when we are provoked.
We love animals and hate bullies.
We love freedom and we hate people who aren’t polite.
We love our neighbours but never remove our fences.
And we have two unofficial mottos that sum up our English world view.
One is: “Never, never, never shall be slaves.”
The other is: “Mustn’t grumble.” 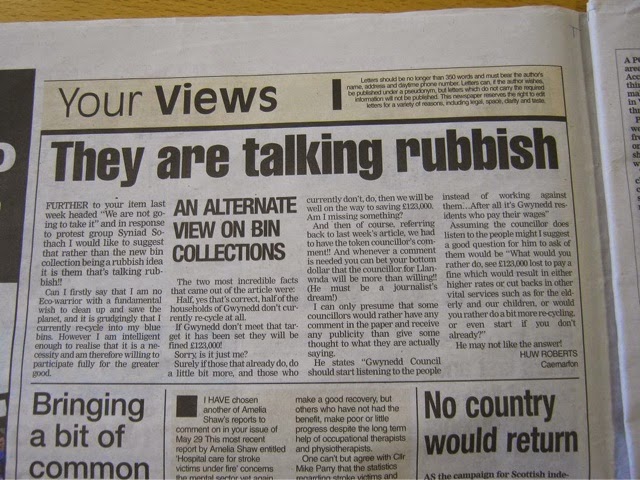 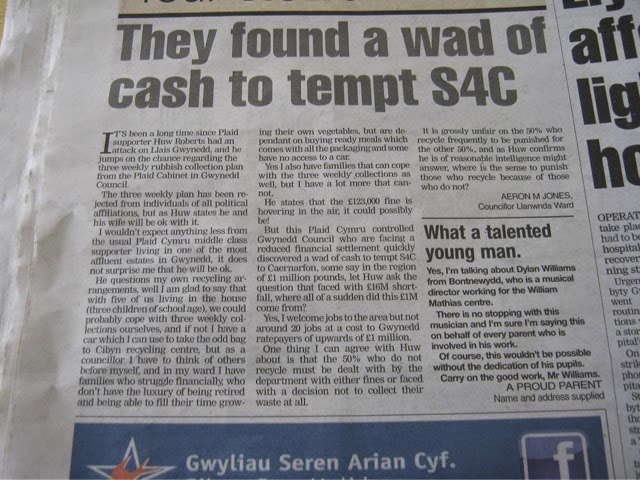 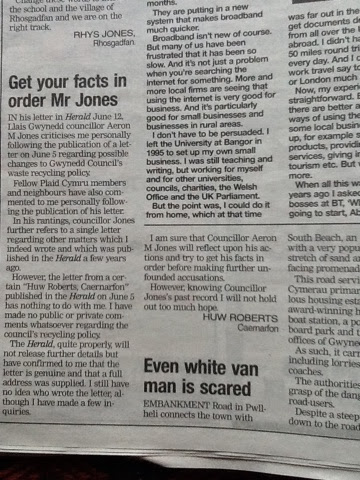 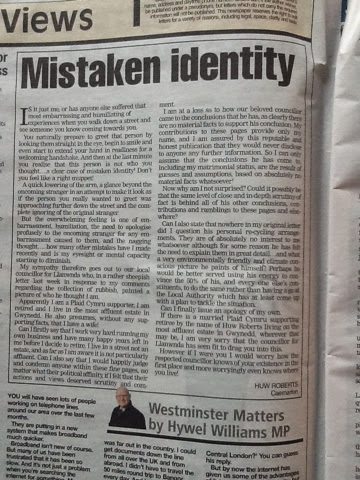 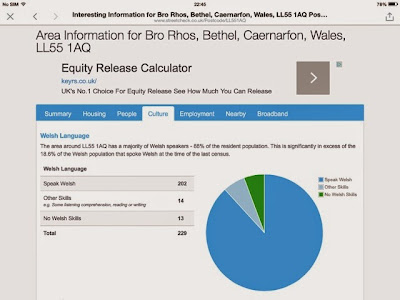 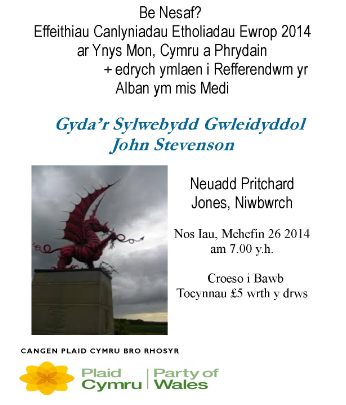